Remembering Her majesty The Queen

1st IT is deeply saddened by the death of Her Majesty The Queen and remember her immense service of our nation for over 70 years.

As you may know, it has been announced that the State Funeral will now take place on Monday 19th September – and it has been declared a bank holiday.

As a mark of respect for Her Majesty’s passing and to give our colleagues the opportunity to commemorate her funeral, our office will be closed on that day (Monday 19th September).

Normal support will resume on Tuesday 20th September from 8.00 AM.

Thank you for your understanding

The 1st IT team 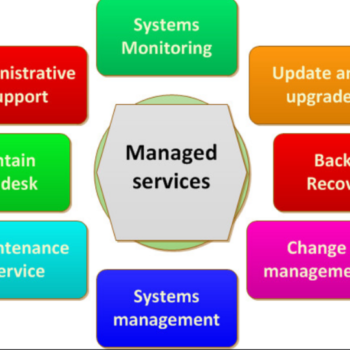