Brexit – effect seen on businesses in the UK from IT companies

Brexit – effect seen on businesses in the UK from IT companies

Brexit – effect seen on businesses in the UK  from IT companies.

After the referendum in which voters voted for Britain’s exit from the EU, the UK has entered a transition period where businesses find themselves confronted by challenges stemming from many uncertainties. Most of these uncertainties face the pound whose value in comparison to other currency keeps fluctuating. This uncertain environment affects UK businesses that will be forced to bow to the heaping pressure and cut their finances to remain competitive. Brexit has not only brought about the decline in the pound’s value but also, loss of the EU privilege of access to the free market. This decrease means that resourcing and operating costs for UK businesses especially those who import products will raise.

An excellent way to counter these challenges and reduce costs is to outsource specific operations. One of the features that UK businesses should outsource in this transition period is IT support. Hiring an IT outsourcing company is advantageous to the firm because the tasks outsourced can be performed at a lower cost than if kept in the house. Unfortunately, the low valuation of the pound means that traditional outsourcing countries are less favourable. UK businesses, therefore, need to outsource their IT function to London-based IT experts. Outsourcing this function to smaller IT companies adds value by allowing the company to focus on growth and plan for the tumultuous times.

Advantage on having a Managed Service Provider in the UK

IT support companies in London such 1st IT offer an attractive outsourcing option for providing IT support for businesses. It not only provides the best IT support through ongoing maintenance and 24/7 support but being one of the cheapest IT support options in London. Apart from the above-added value, outsourcing to a London based IT Support Company will enable IT technicians to be sent to the site quickly due to proximity. This quick response will enable the business to avoid downtime. Also, the staff converse in Native English which is more understandable to fellow native English speaking employees leaving no room for misunderstandings and wrong interpretations.

Physical meetings are also possible with London based IT support partners as well as data storage in the UK than halfway around the world. Increased security risk due to the exit from EU is another challenge facing the UK businesses. Not only are they no longer under the EU’s rules on data protection but also, there no longer is the benefit of intelligence sharing between Britain and the rest EU member countries. To mitigate such risks especially in the IT function, IT support offers fully managed services that tighten security in and keeps the business’s data and IT resources well protected.

Providing IT support also involves recommendation of appropriate technology and software to increase automation and provide a means to increase productivity. IT outsourcing also has the benefit of providing specific training to employees on the proper use of software such as Microsoft Office 365 and security basics which results in personnel’s productivity. The two-year transition period following Brexit not only brings challenges to UK businesses but also, UK charities.

Charities based in the UK also have to outsource certain functions if they are to survive during this period. For a charity to carry out its mission, it needs to maintain an active presence, especially online. This is crucial for it to market its cause, attract donors and gain volunteers, three determinants as to the success of a non-profit. Unfortunately, Britain’s exit from the EU has resulted in an uncertain environment for the operations of charities. They no longer have traditional outsourcing options and therefore a smart decision would be to outsource to London-based companies for convenience. Companies such as 1st IT offer IT support for charities, an important function and cheaper to outsource which, makes this favourable for charities based in the UK.

Alternative IT solutions for UK organisation after Brexit

While the process of completely cutting ties with the EU continues for Britain, UK businesses and charities must look to finding alternative IT solutions. Whether this involves moving away from a traditional outsourcing IT Company or looking to get into outsource for the first time, they require professional help to mitigate the risks and take on the challenges compounded by Brexit.

Failure to comply with changing times and act accordingly by adjusting budget projections and outsourcing rather than keeping functions in-house which, is more expensive, can wreak havoc on the business’s competitive edge during this transition period. 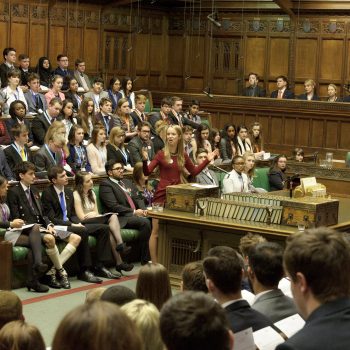 How to get $10,000 per month from Google for your charity - FREE EVENT 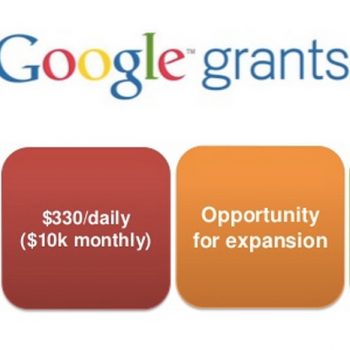