The South Korean Web-hosting company, Nayana, has 153 Linux servers and over 3400 client websites held to ransomware. The first demand from the hackers was five billion won, which equates to roughly $4.4 million. The company has managed to negotiate the ransom to 1.2 billion won, or just over $1 million worth in Bitcoins.

The ransomware known as ‘Erebus’ is the highest recorded pay-out known.

Ransomware is becoming more and more of a problem for both Microsoft Windows and Linux systems.

We offer a full cyber security audit that is essential to protect your organisation against such attacks. The audit identifies weaknesses in your system and take action.

Let us review your system before it’s too late. 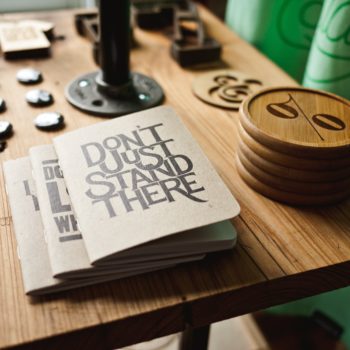 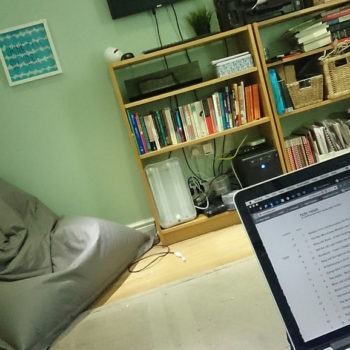